Travel by train from Bologna to Milan from [PRICE] €

Over 5 kg or without carrier

Train tickets
From Bologna to Milan and from Milan to Bologna

Don't miss our incredible offers: buy your train tickets from Bologna to Milan or from Milan to Bologna with Italotreno!

Train is the fastest connection between Bologna and Milan: get to your destination in only 1 hour and 2 minutes!

Discover all of our offers and travel at the best price. Buy your Italo high speed train tickets Bologna-Milan and Milan-Bologna in advance and save!
BOLOGNA TO MILAN TICKETS

From Bologna to Milan by train

Travelling from Bologna to Milan by train is a fast and economical journey. The Bologna-Milan route is 201 km long and the journey with Italo takes 1 hour and 2 minutes. The price of this trip starts from [PRICE]€, a convenient price to enjoy a round trip to visit beautiful Milan.

Italo trains offer the possibility to choose between two arrivals in Milan (Centrale and Rogoredo) departing from Bologna (Centale) on the Bologna-Milan route.

Want to know more about your journey? Following you'll find the frequently asked questions by our customers and some tips for your journey.

Discover all our travel class

Vibrant with colours, this journey ambience provides services such as reclining Frau leather seats, footrests, individual power sockets and independent tables. A high number of seats is available in our 7 Smart coaches, all with free Wi-Fi connection.

Your Comfort is served

Avoid queues and pass through checkpoints with ease thanks to a dedicated access to your train with the new Fast Track service.

Our onboard staff is ready to welcome you with a selection of sweets, snacks, warm drinks and cold beverages.

Our reclining Frau leather seats are equipped with soft individual armrests, and they ensure a wide personal space and freedom of movement. And if you select the single-seat option, your trip can be even more comfortable. When you need to stretch your legs, the Break Area is equipped with vending machines with espresso coffee, cold drinks and snacks.

Also, a number of small utilities is available for each passenger: a power socket, a reading light control, a glove compartment placed between double seats. Plus, a free Wi-Fi connection is always available.

Travel in our most exclusive ambience and relax in comfort and privacy whilst enjoying unrivalled entertainment:

- Dedicated access to your train with the new Fast Track service

- Dedicated catering including expresso coffee and a mouthwatering selection of Italian sandwiches, bakery products and drinks.

- Every seat includes a 9” personal screen so you can enjoy the great selection of complimentary onboard entertainment available on our Italo portal, or browse the Internet in total comfort. Service available on the AGV train.

- A generous choice of Italy’s favourite newspapers and magazines to read at your leisure as you travel.

Italo Travel Pack: flexibility and and savings up to -80%

Children under 14 years of age travel free of charge with their family.

Travelling together is more convenient!

Let yourself be inspired, travel with Italo Mini guide: what to visit in Bologna and Milan

Emilia Romagna, home of good food and the unmistakable cheerfulness of its inhabitants, is the perfect destination for a comfortable trip in train. With Italo, you can get to Bologna easily for a stroll through its famous porticos and medieval buildings.
Its cobblestone streets call to mind its great medieval past, which harmonizes with its current modern character, making it one of Italy’s most avant-garde cities. Bologna is home to one of the oldest universities in the world, which is why it has always been a privileged destination for Italian and international students, who have shaped its cosmopolitan and jovial character. It is thus by no coincidence that Bologna also goes by several affectionate nicknames, which refer to the cornerstones of its unmistakable character. “Bologna la Grassa”, in honor of its renowned culinary tradition; “Bologna la Dotta”, thanks to the university founded there in 1088. “Bologna la Rossa”, a clear reference to the terracotta color of its historic buildings and its porticos.
For a walk among its most beautiful places you’ll be spoilt for choice: whether you are a cultural traveler, a lover of museums and ancient churches, or more devoted to the good life between good food and fun, Bologna is sure not to disappoint you.
Start your itinerary in Piazza Maggiore, seat of the Town Hall since 1336 and object of the lyrics of Lucio Dalla, one of the most famous Bolognese singer-songwriters. Here, you’ll find the Palazzo Comunale and the Municipal Art Collections, which will give you an idea of the history and culture of the city stemming from the 13th to the 19th century. From this piazza, take off along the large covered path of Bologna’s famed porticos, which wind through the old city for 40 kilometers and are candidates for entry as a UNESCO World Heritage Site.
If you are in Bologna to appreciate its art, then the second stop you can’t pass up is the Pinacoteca Nazionale, which houses some of the most important works of the Emilian artistic panorama such as Giotto, Parmigianino, the Carracci brothers and Raffaello.
If you’d rather continue exploring the centre and you’re up for some physical activity, what better occasion to climb the famous Bolognese towers? The Torre degli Asinelli and Torre Garisenda, built by the Asinelli family between 1109 and 1119, dominate Piazza Ravegnana and are the symbol of the city. The Torre degli Asinelli, the tallest with its 97 meters and 498 steps, is open to the public. We recommend you visit only if you do not suffer from vertigo or if you have already graduated ... the urban legend says that climbing the tower brings bad luck to students who have not yet graduated!
If you want to get to know the more ecclesiastic side of Bologna, and some of its most magnificent architectural works, start off with the Abbey of Santo Stefano and the Gothic Basilica of San Petronio, which ranks 15th among the largest churches in the world. The artisanal and commercial tradition of Bologna is centuries-old, making it an ideal destination for shopping. The area with the highest concentration of shops is the “Quadrilatero”, which houses numerous historical artisan shops, jewelers, markets and local gastronomy shops. Finding the pulsating commercial heart of the city is easy, you just start from Piazza Maggiore, go down via Rizzoli, piazza della Mercanzia, via Castiglione, via Farini, piazza Galvani and via dell'Archiginnasio.
It’s worth visiting Bologna just to try its renowned gastronomy: you are in the homeland of tortellini, ragù, and mortadella ... you’ll find it difficult not to be tempted by the wide range of typical restaurants and taverns that you’ll find in every corner of the city!
Finally, to appreciate the greener side of Bologna, you can move away from the center and enjoy moments of relaxation in the hills around the city. There are numerous public parks you can visit when taking an excursion outside the city, such as the Villa Spada park, the San Pellegrino park or the Villa delle Rose park.
Now all that’s left to do is buy your train ticket with Italo and leave for Bologna!

What to visit in Milan

Whether it’s for business, passion for fashion or love for design, the reasons to visit Milan, Italy’s most international city, continue to grow. For a round trip in one day, the destinations you can’t miss during your visit to Milan are the Duomo with its Madonnina, the city’s most famous symbol, Castello Sforzesco, the Church of Sant'Ambrogio, Piazza della Scala with its Teatro alla Scala, and the imposing Galleria Vittorio Emanuele II.
From here, in just a few steps, you can visit the most famous department store in Italy, the Rinascente, and in just ten minutes on foot you can reach the “Fashion Quadrilateral”, Milan’s the fashion district – a shopping area par excellence, which is area between the streets of via Montenapoleone, via Manzoni, via della Spiga and Corso Venezia.
In Milan, the design week every year attracts designers from all over the world and the areas surrounding Brera and Tortona come alive with events for the “Fuori Salone”, showcasing the best of Milanese nightlife.
If you want to get to know the trendiest area of the city, you have to go down to the Darsena and check out its famous Navigli (Naviglio Pavese and Naviglio Grande). But Milan is also art, where you can admire Leonardo da Vinci's masterpiece, the Last Supper, or visit exhibitions at the Pinacoteca di Brera, the Triennale or at the Prada Foundation. The city of Milan is not only the engine that drives the country's economy, home to the stock exchange and the prestigious Bocconi University. It also hosts the most important fairs and events in Europe, to be dogeared in the agenda: the Salone del Mobile, Milan Fashion Week or the Craftsman fair “Artigiano in Fiera”.
If you’re visiting on a business trip, don’t miss out on a visit to the newly renovated area of Porta Nuova, a project that has enriched Milan’s skyline with new skyscrapers, including the Unicredit Tower and the award-winning Bosco Verticale.
So, what are you waiting for? Buy your train ticket to Milan with Italo! 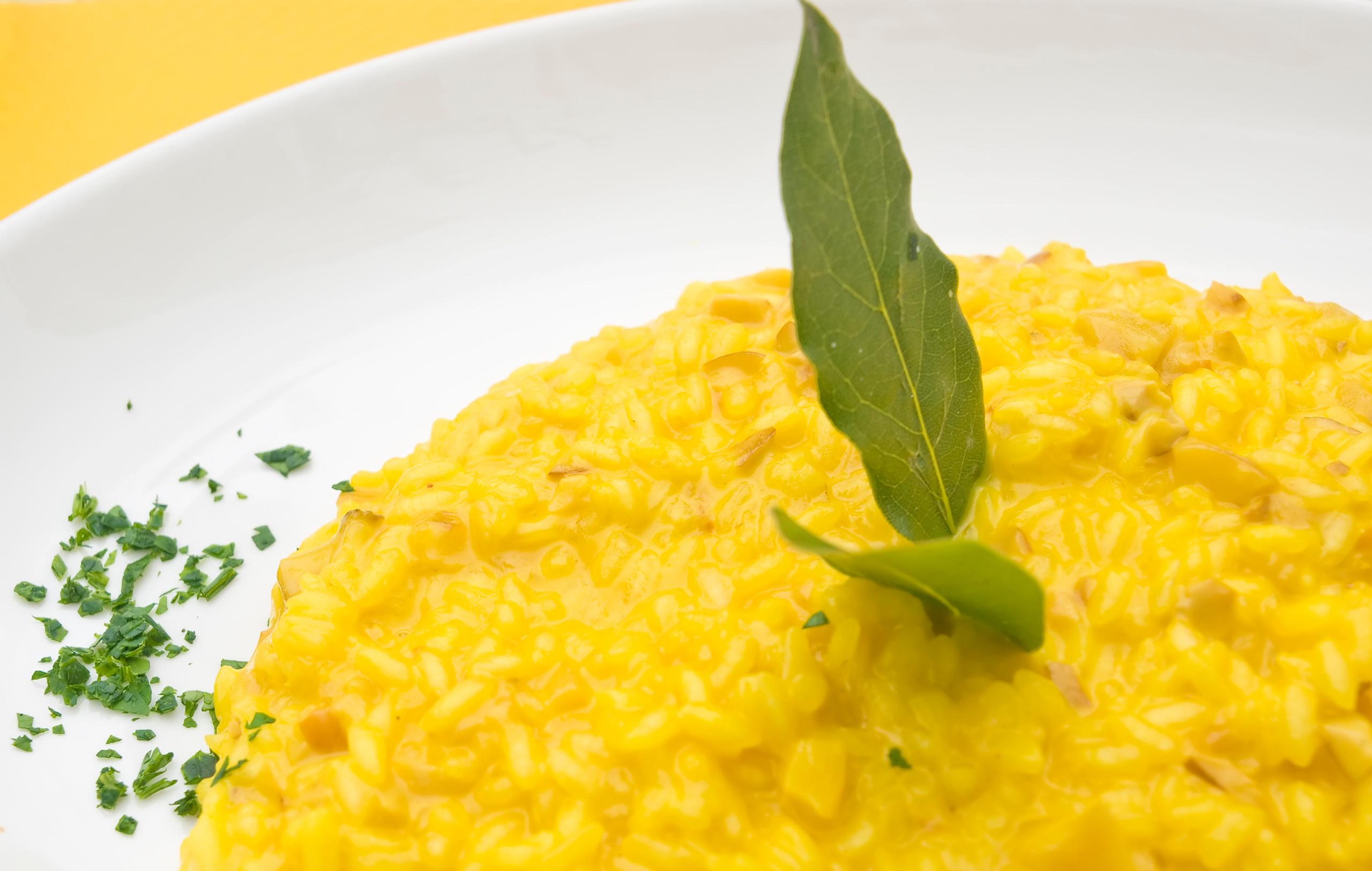 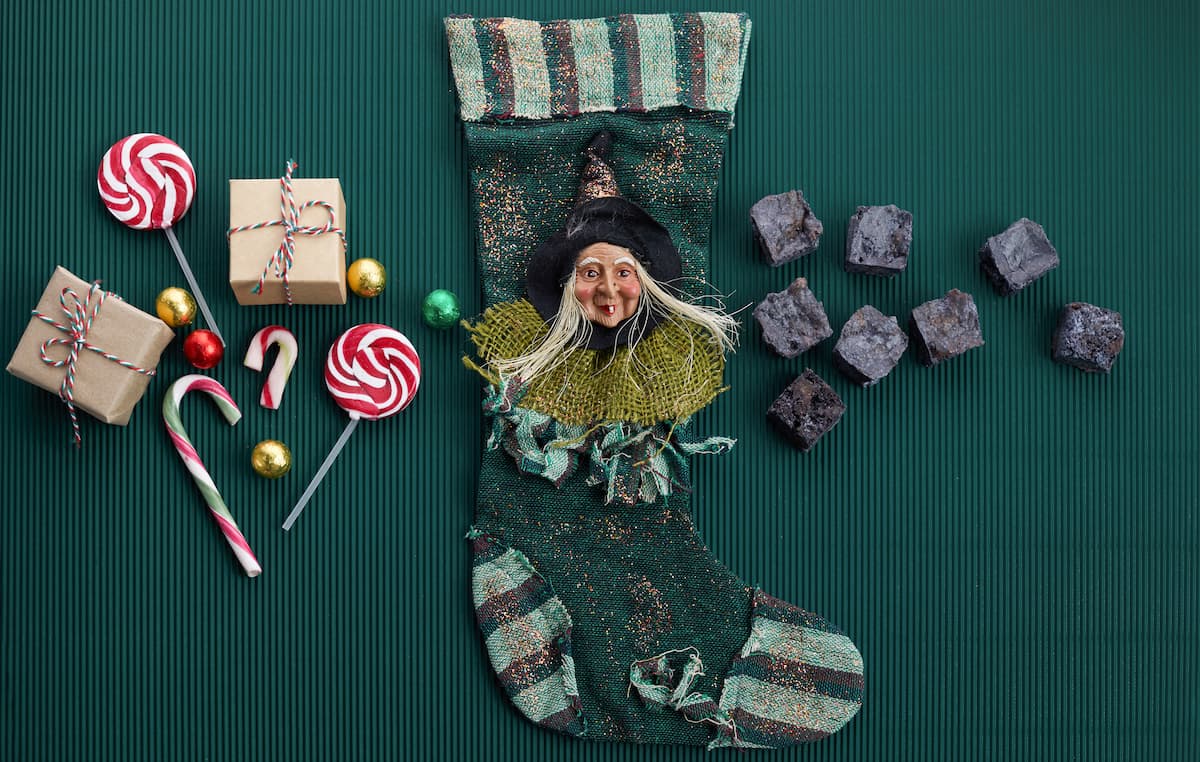 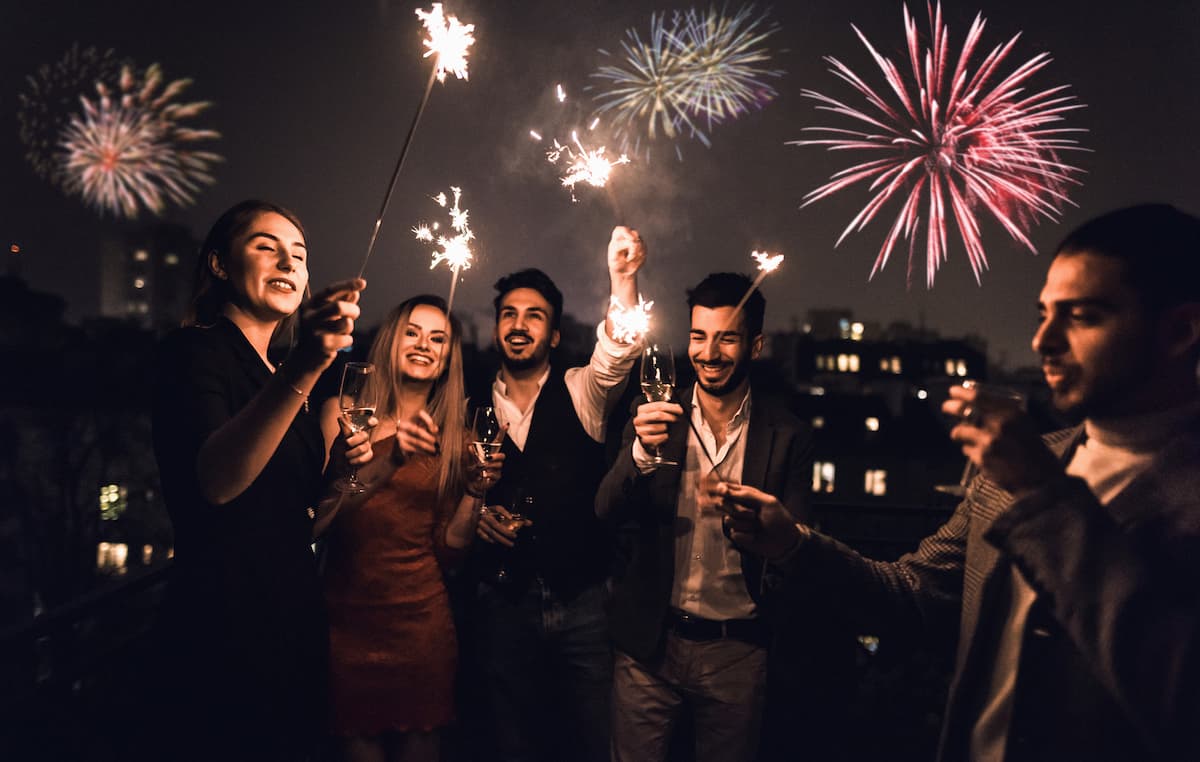